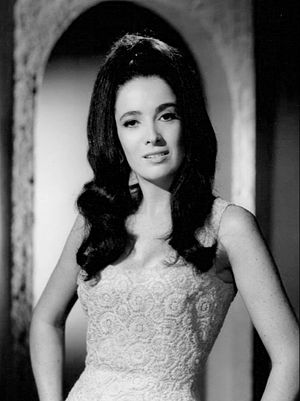 She appeared in a number of Western films during the 1950s, before winning a Golden Globe Award for her performance in the 1958 comedy film The Perfect Furlough.

From 1967 to 1971, Cristal starred as Victoria Cannon in the NBC series The High Chaparral.For her performance she won the Golden Globe Award for Best Actress – Television Series Drama in 1970, and received two Emmy Award nominations.