Lindsay Harry Crosby (January 5, 1938 – December 11, 1989) was an American actor and singer.He was the youngest of four sons from Bing Crosby's first marriage to Dixie Lee (his older brothers being Gary and twins Phillip and Dennis).

Lindsay began his career singing alongside his three brothers and his father.He was remembered by his friends for having a laid-back, clever wit like his father. 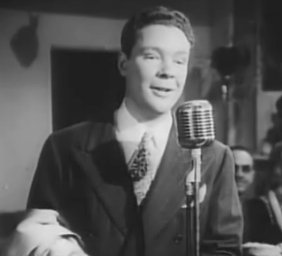