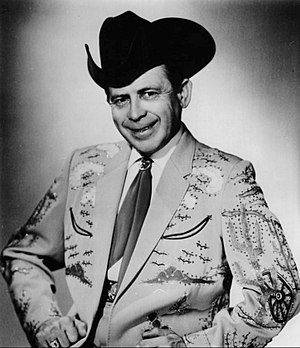 James Cecil Dickens (December 19, 1920 – January 2, 2015), better known by his stage name Little Jimmy Dickens, was an American country music singer and songwriter famous for his humorous novelty songs, his small size (4'11" [150 cm]), and his rhinestone-studded outfits, in which he is given credit for introducing into country music live performances).

He started as a member of the Grand Ole Opry in 1948 and was inducted into the Country Music Hall of Fame in 1983.

Before his death he was the oldest living member of the Grand Ole Opry. 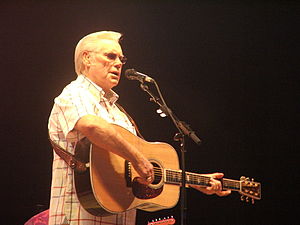 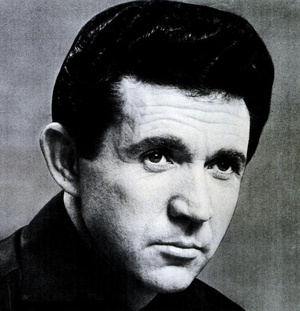 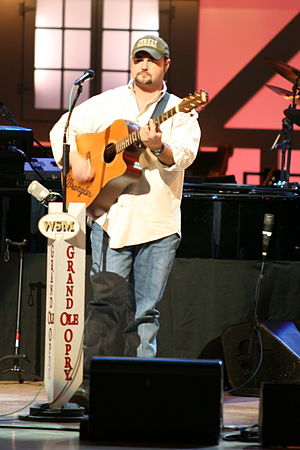