Lloyd Vernet Bridges Jr. (January 15, 1913 – March 10, 1998) was an American film, stage and television actor who starred in a number of television series and appeared in more than 150 feature films.

He was the father of four children, including the actors Beau Bridges and Jeff Bridges.He started his career as a contract performer for Columbia Pictures, appearing in films such as Sahara (1943), A Walk in the Sun (1945), Little Big Horn (1951) and High Noon (1952).

Among other honors, Bridges was a two-time Emmy Award nominee.He received a star on the Hollywood Walk of Fame on February 1, 1994. 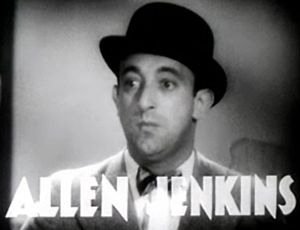 Film, stage and television actor
Back
This content was extracted from Wikipedia and is licensed under the Creative Commons Attribution-ShareAlike 3.0 Unported License