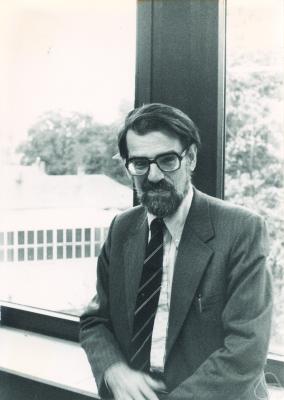 Shapley is generally considered one of the most important contributors to the development of game theory since the work of von Neumann and Morgenstern.

With Alvin E.Roth, Shapley won the 2012 Nobel Memorial Prize in Economic Sciences "for the theory of stable allocations and the practice of market design."