Lloyd Thaxton (May 31, 1927 – October 5, 2008) was an American writer, television producer, director, and television host best known for his syndicated pop music television program of the 1960s, The Lloyd Thaxton Show, which began as a local Los Angeles program on KCOP in September 1961. 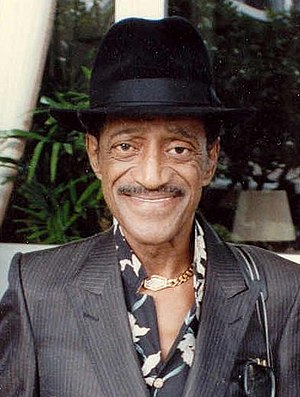