Lord Alfred Bruce Douglas (22 October 1870 – 20 March 1945) was an English poet and journalist best known as the lover of Oscar Wilde.

While at Oxford, he edited an undergraduate journal, The Spirit Lamp, which carried a homoerotic subtext, and met Wilde, with whom he started a close but stormy relationship.

Douglas's father, the Marquess of Queensberry, abhorred the affair and set out to humiliate Wilde, publicly accusing him of homosexuality.

Wilde sued him for criminal libel, but some intimate notes were discovered and he was later imprisoned.On his release, Wilde briefly lived with Douglas in Naples, but they had separated by the time Wilde died in 1900.

Douglas married poetess Olive Custance in 1902.They had a son, Raymond.Converting to Roman Catholicism in 1911, Douglas repudiated Wilde's homosexuality and in a High-Catholic magazine, Plain English, expressed openly anti-Semitic views, while rejecting the policies of Nazi Germany.

He was jailed for libelling Winston Churchill over claims of World War I misconduct.Douglas wrote several books of verse, some in a homoerotic Uranian genre.

The phrase "The love that dare not speak its name" came in one of them (Two Loves), though widely misattributed to Wilde. 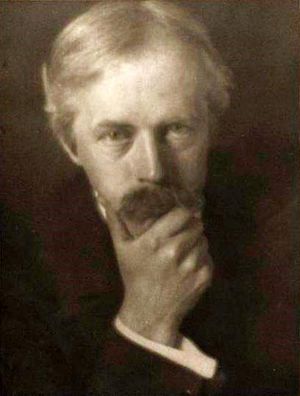 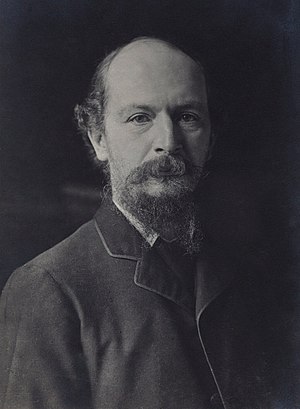 
British poet
Back
This content was extracted from Wikipedia and is licensed under the Creative Commons Attribution-ShareAlike 3.0 Unported License