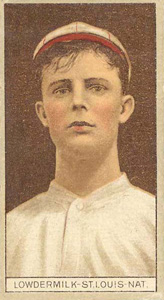 Louis Cardinals.Lowdermilk had a 4–5 record with a 3.38 ERA, in 20 career games, in his two-year career.He was born in Sandborn, Indiana, and died in Centralia, Illinois.

He was the brother of Grover Lowdermilk, who also played in Major League Baseball. 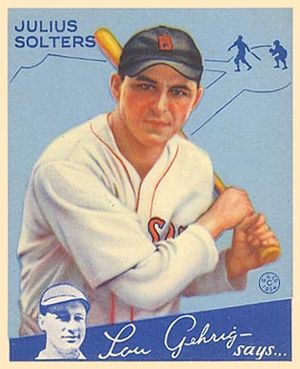