Merle Ronald Haggard (April 6, 1937 – April 6, 2016) was an American country singer, songwriter, guitarist, and fiddler.Haggard was born in Oildale, California, toward the end of the Great Depression.

His childhood was troubled after the death of his father, and he was incarcerated several times in his youth.After being released from San Quentin State Prison in 1960, he managed to turn his life around and launch a successful country music career.

He gained popularity with his songs about the working class that occasionally contained themes contrary to anti-Vietnam War sentiment of some popular music of the time.

Between the 1960s and the 1980s, he had 38 number-one hits on the US country charts, several of which also made the Billboard all-genre singles chart.

He died on April 6, 2016—his 79th birthday—at his ranch in Shasta County, California, having recently suffered from double pneumonia. 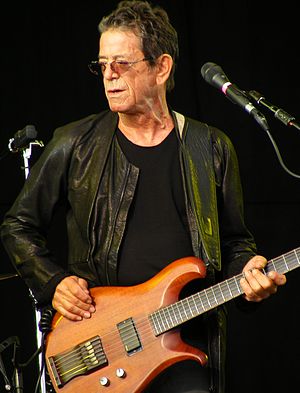