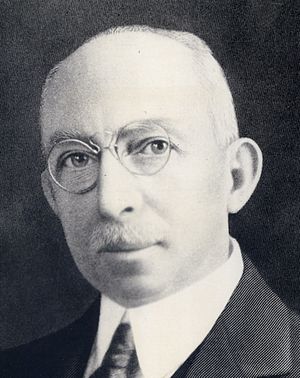 He is noted for co-founding (with his sister Caroline Bamberger Fuld) the Institute for Advanced Study in Princeton, New Jersey.

He was a businessman and philanthropist and at his death all flags in Newark were flown at half-staff for three days, and his large department store closed for a day.