He is perhaps best remembered today for having created roles in plays by George Bernard Shaw and for appearing in King John (1899), the earliest known example of any film based on Shakespeare, 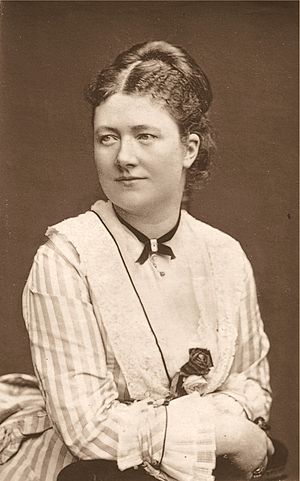 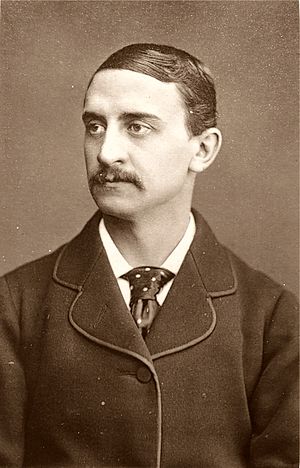