Luciano Berio OMRI (24 October 1925 – 27 May 2003) was an Italian composer noted for his experimental work (in particular his 1968 composition Sinfonia and his series of virtuosic solo pieces titled Sequenza), and for his pioneering work in electronic music.

His early work was influenced by Igor Stravinsky and experiments with serial and electronic techniques, while his later works explore indeterminacy and the use of spoken texts as the basic material for composition. 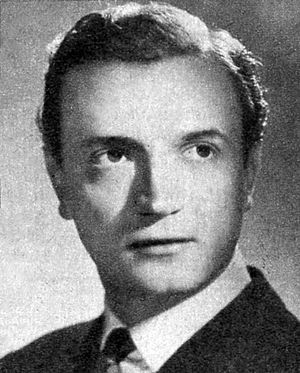