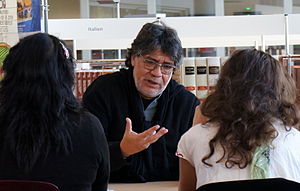 Luis Sepúlveda Calfucura (October 4, 1949 – April 16, 2020) was a Chilean writer and journalist.A communist militant and fervent opponent of Augusto Pinochet's regime, he was imprisoned and tortured by the military dictatorship during the 1970s.

Sepúlveda was author of poetry books and short stories; in addition to Spanish, his mother tongue, he also spoke English, French and Italian.

In the late 1980s, he conquered the literary scene with his first novel, The Old Man Who Read Love Novels. 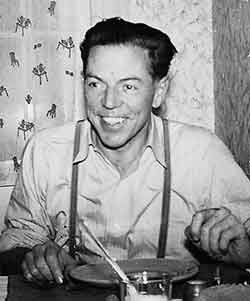 Writer and journalist
Back
This content was extracted from Wikipedia and is licensed under the Creative Commons Attribution-ShareAlike 3.0 Unported License