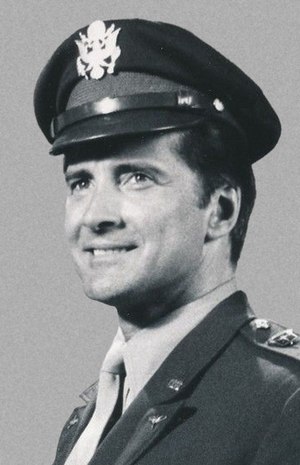 In his later career, he founded Star Waggons, which rented luxury trailers to studios.