Lyman Wesley Bostock Jr. (November 22, 1950 – September 23, 1978) was an American professional baseball player.He played Major League Baseball for four seasons, as an outfielder for the Minnesota Twins (1975–77) and California Angels (1978), with a lifetime average of .311.

He batted left-handed and threw right-handed.Bostock was shot and killed as a passenger in a vehicle in his hometown of Gary, Indiana on September 23, 1978, hours after playing against the Chicago White Sox earlier in the day.

His shooter was sentenced to a psychiatric hospital and released after seven months.After the shooter's release, Indiana legislators introduced the guilty but mentally ill plea so that mentally ill people would serve prison time after being released from inpatient mental health treatment. 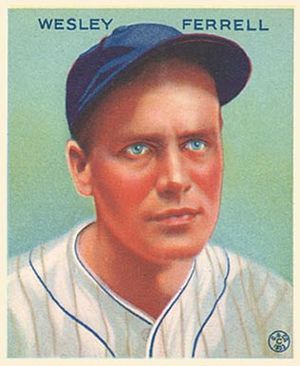