She was especially known for her role as Magda in the HBO series Sex and the City, which she also played in the 2008 film of the same name and its 2010 sequel, and for portraying Mags in The Hunger Games: Catching Fire. 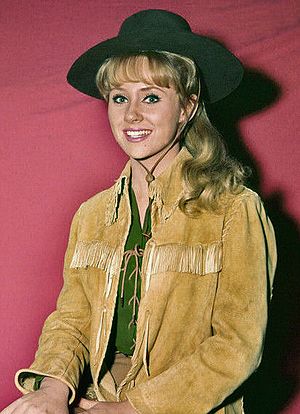