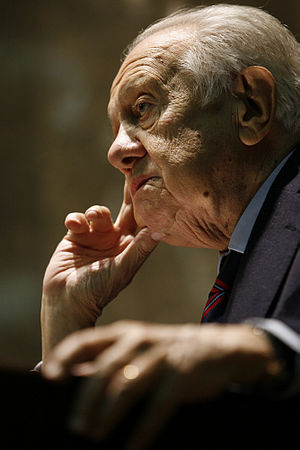 He was the first Secretary-General of the Socialist Party, from its foundation in 1973 to 1986.

President of Portugal
Back
This content was extracted from Wikipedia and is licensed under the Creative Commons Attribution-ShareAlike 3.0 Unported License