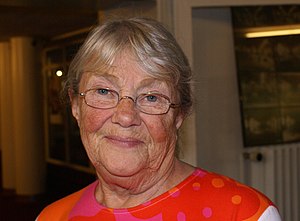 Maj Sjöwall (born September 25, 1935 in Stockholm) is a Swedish author and translator.She is best known for the collaborative work with her partner Per Wahlöö on a series of ten novels about the exploits of Martin Beck, a police detective in Stockholm.

They also wrote novels separately.In 1971, the fourth of the Beck books, The Laughing Policeman (a translation of Den skrattande polisen, originally published in 1968) won an Edgar Award from the Mystery Writers of America for Best Novel and was adapted into the film The Laughing Policeman starring Walter Matthau.Sjöwall had a 13-year relationship with Wahlöö which lasted until his death in 1975. 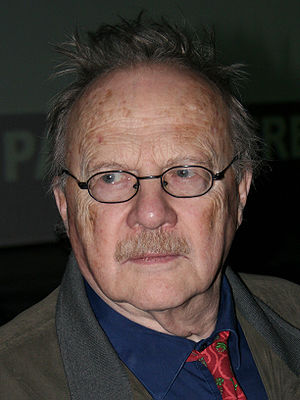 Swedish author
Back
This content was extracted from Wikipedia and is licensed under the Creative Commons Attribution-ShareAlike 3.0 Unported License