She was one of the major film stars in Germany and Czechoslovakia in the late 1920s and the early 1930s.

Rina retired from her career shortly after her wedding in 1931, when she changed her religion from Roman Catholic to Serbian Orthodox and her name to Tamara Đorđević. 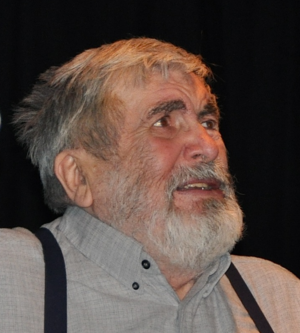 Slovenian actor
Back
This content was extracted from Wikipedia and is licensed under the Creative Commons Attribution-ShareAlike 3.0 Unported License