Helen Barbara Howard (March 10, 1926 – December 7, 2002) was a Canadian painter, wood-engraver, draughtsperson, bookbinder and designer who produced work consistently throughout her life, from her graduation in 1951 from the Ontario College of Art until her unexpected death in 2002.

Her work is represented in many permanent collections, including the National Gallery of Canada, the Art Gallery of Ontario, the British Library, the Bodleian Library in Oxford, United Kingdom and The Library of Congress in Washington.

Her work also hangs in private, public and corporate collections in Canada, the United Kingdom and the United States. 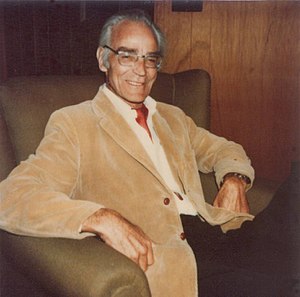 Canadian artist
Back
This content was extracted from Wikipedia and is licensed under the Creative Commons Attribution-ShareAlike 3.0 Unported License