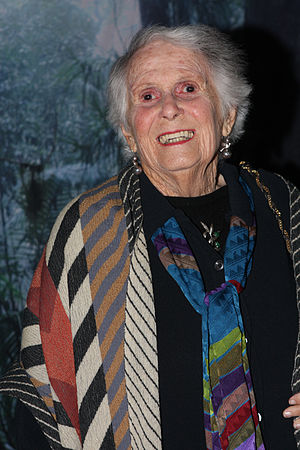 Margaret Isobel Fulton (6 October 1924 – 24 July 2019) was a Scottish-born Australian food and cooking writer, journalist, author and commentator.She was the first of this genre of writers in Australia.

Fulton's early recipes encouraged Australians to alter their traditional staple of "meat and three vegetables" and to be creative with food.

She encouraged international cuisine from places such as Spain, Italy, India and China.As the cookery editor of the Woman's Day magazine, she "brought these into Australian homes through her articles." Although she did some television work, Fulton mainly concentrated on writing, because she felt it was her higher talent.