Maria Kaniewska (27 May 1911 in Kiev - 11 December 2005 in Warsaw) was a Polish actress, screenplay writer, film director.She debuted on 14 October 1933 in the Toruń City Theater after graduating from the Acting Department of State Institute of Theatrical Arts in Warsaw.

In 1948 Kaniewska finished her study at the National Film School in Łódź as a movie director and was offered a job there as well.

In 1960 she received a bronze lion award at the Venice Film Festival. 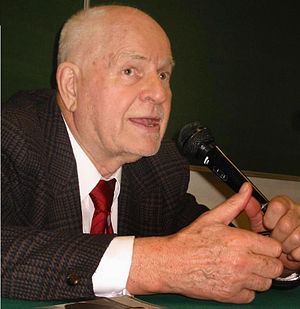 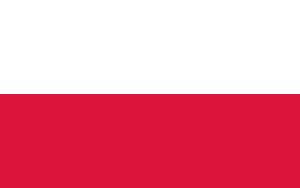 Polish actor
Back
This content was extracted from Wikipedia and is licensed under the Creative Commons Attribution-ShareAlike 3.0 Unported License