She is now recognized as the singing voice of leading actresses on the soundtracks of several musicals, including Deborah Kerr in The King and I, Natalie Wood in West Side Story, and Audrey Hepburn in My Fair Lady, although her roles were concealed from audiences when the films were released.

Several of the songs she dubbed appeared on AFI's 100 Years...100 Songs list.Besides her voice work in films, Nixon's career included roles of her own in film, television, opera and musicals on Broadway and elsewhere throughout the United States, performances in concerts with major symphony orchestras, and recordings. 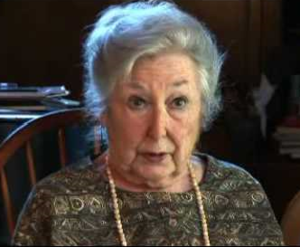