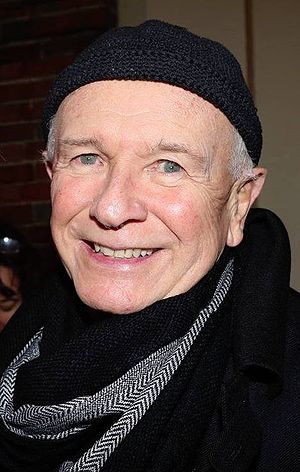 Terrence McNally (November 3, 1938 – March 24, 2020) was an American playwright, librettist, and screenwriter.Described as "the bard of American theater" and "one of the greatest contemporary playwrights the theater world has yet produced," McNally was the recipient of five Tony Awards.

In 2018, he was inducted into the American Academy of Arts and Letters, the highest recognition of artistic merit in the United States.

His career spanned six decades, and his plays, musicals, and operas were routinely performed all over the world.He also wrote screenplays, teleplays, and a memoir.

Active in the regional and off-Broadway theatre movements as well as on Broadway, he was one of the few playwrights of his generation to have successfully passed from the avant-garde to mainstream acclaim.

His work centered on the difficulties of and urgent need for human connection.He was vice-president of the Council of the Dramatists Guild from 1981 to 2001. 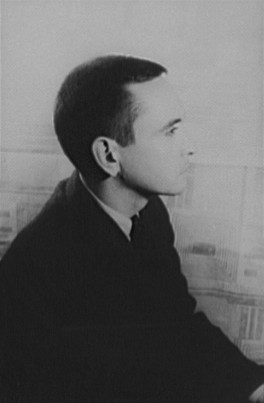 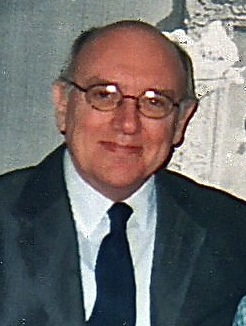 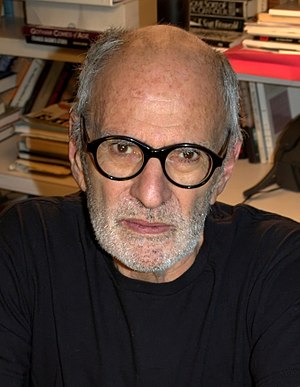