Ljung worked together with Povel Ramel for many years, and acted and sang in several of Ramel's revues, where he also performed comic monologues, including Ester and Fingal Olsson, which have become Swedish comedy classics.

He also worked with Hasse Alfredson and Tage Danielsson, in revues such as Spader, Madame! and Glaset i Örat, and movies such as The Apple War. 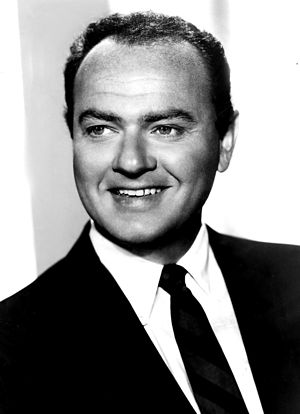