Giraci was born in Los Angeles.She was discovered by director Cecil B.DeMille and worked with him and his brother William C.

DeMille.She died of colon cancer in 2006. 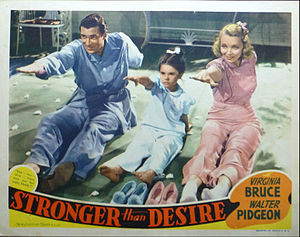 American child actress
Back
This content was extracted from Wikipedia and is licensed under the Creative Commons Attribution-ShareAlike 3.0 Unported License