Mary Katherine Letourneau (née Schmitz;January 30, 1962 – July 6, 2020) was an American teacher who pleaded guilty in 1997 to two counts of felony second-degree rape of a child, Vili Fualaau, who was 12 or 13 at the time and had been her sixth-grade student at a Burien, Washington elementary school.

While awaiting sentencing, she gave birth to Fualaau's child.With the state seeking a six-and-a-half-year prison sentence, she reached a plea agreement calling for six months in jail, with three months suspended, and no contact with Fualaau for life among other terms.

The case received national attention.Shortly after Letourneau had completed three months in jail, the police caught her in a car with Fualaau.

A judge revoked her plea agreement and reinstated the prison sentence for the maximum allowed by law of seven-and-a-half years.

Eight months after returning to prison, she gave birth to Fualaau's second child, another daughter.She was imprisoned from 1998 to 2004.

Letourneau and Fualaau were married in May 2005, and the marriage lasted 14 years until their separation in 2019.Letourneau died of colon cancer in July 2020 after several months of treatment. 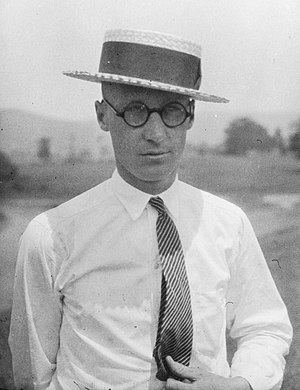 American schoolteacher
Back
This content was extracted from Wikipedia and is licensed under the Creative Commons Attribution-ShareAlike 3.0 Unported License