He was the first manager of an English team to win the European Cup and is widely regarded as one of the greatest managers of all time.

Before going into management, Busby was a player for two of Manchester United's greatest rivals, Manchester City and Liverpool.During his time at City, Busby played in two FA Cup Finals, winning one of them.

After his playing career was interrupted by the Second World War, Busby was offered the job of assistant coach at Liverpool, but they were unwilling to give him the control over the first team that he wanted.

As a result, he took the vacant manager's job at Manchester United instead, where he built the famous Busby Babes team.

Eight of these players died in the Munich air disaster, but Busby rebuilt the side and United won the European Cup a decade later. 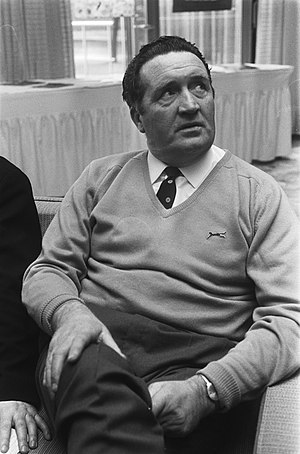 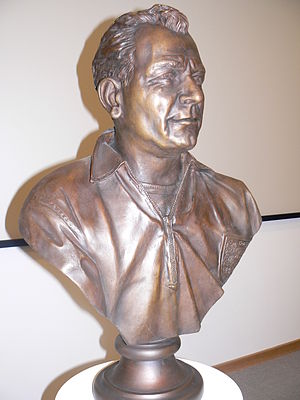 English football manager
Back
This content was extracted from Wikipedia and is licensed under the Creative Commons Attribution-ShareAlike 3.0 Unported License