Amelia Evelyn Voicy Baggs (born Amanda Melissa Baggs;August 15, 1980 – April 11, 2020), also known as Amelia E.Voicy Baggs, was an American autistic and non-binary blogger who predominantly wrote on the subject of autism and disability, and became well known in the early stages of the autism rights movement.

Baggs used a communication device to speak and referred to themselves as low-functioning.Revelations about Baggs's past created some uncertainty about their diagnosis. 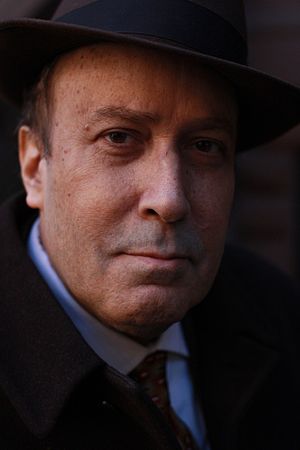