Mervin P.Jackson, Jr. (August 15, 1946 – June 7, 2012) was an American professional basketball player.Jackson was born in Savannah, Georgia and attended the University of Utah.

A 6'3" guard, he played in the American Basketball Association from 1968 to 1973 as a member of the Los Angeles Stars, Utah Stars, and Memphis Tams.

He won a league championship with Utah in 1971 and appeared in the 1969 ABA All-Star Game.In his ABA career, Jackson averaged 11.6 points per game.

Jackson was inducted into the Greater Savannah Athletic Hall of Fame in 1979.He died in June 2012. 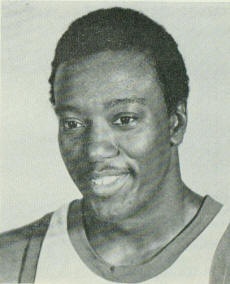