Nicolas Michael Angelis (29 April 1944 – 30 May 2020) was an English actor.He was best known for his television roles as Chrissie Todd in Boys from the Blackstuff, Martin Niarchos in G.B.H. and as a UK narrator of the British children's series Thomas & Friends from 1991 to 2012, as well as several other products and media related to the franchise. 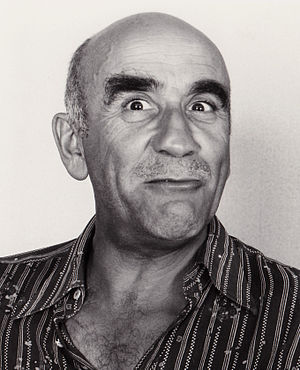