Brooks.He was a member of both the Academy of Arts, Berlin, and the American Society of Cinematographers. 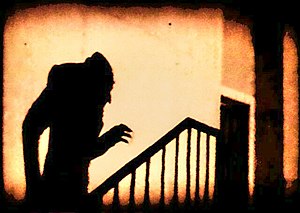 
German cinematographer
Back
This content was extracted from Wikipedia and is licensed under the Creative Commons Attribution-ShareAlike 3.0 Unported License