Michael Mackintosh Foot (23 July 1913 – 3 March 2010) was a British Labour Party politician who served as Labour Leader from 1980 to 1983.Foot began his career as a journalist on Tribune and the Evening Standard.

A passionate orator, and associated with the left wing of the Labour Party for most of his career, Foot was an ardent supporter of the Campaign for Nuclear Disarmament and of British withdrawal from the European Economic Community (EEC).

He was appointed to the Cabinet as Secretary of State for Employment under Harold Wilson in 1974, and he later served as Leader of the House of Commons (1976–1979) under James Callaghan.

His strongly left-wing political positions and criticisms of his vacillating leadership made him an unpopular leader.Not particularly telegenic, he was nicknamed "Worzel Gummidge" for his rumpled appearance.

A right-wing faction of the party broke away in 1981 to form the SDP.Foot led Labour into the 1983 general election, when the party obtained its lowest share of the vote since the 1918 general election and the fewest parliamentary seats it had had at any time since before 1945, which remained the case until Labour's defeat at the 2019 election.

He resigned the party leadership following the election, and was succeeded as leader by Neil Kinnock.Books authored by Michael Foot include Guilty Men (1940); 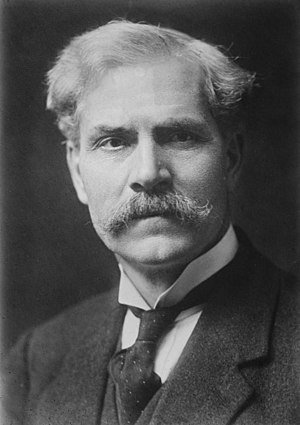 British labour leader
Back
This content was extracted from Wikipedia and is licensed under the Creative Commons Attribution-ShareAlike 3.0 Unported License