He is also featured on 6 live albums by Widespread Panic (Mom’s Kitchen, Space Wrangler, Everyday, Ain’t Life Grand, Bombs and Butterflies, and Til the Medicine Takes); and 2 released posthumously (Ball with Widespread Panic and a solo effort called Sandbox), as well as several archive releases, live video concerts and compilations. 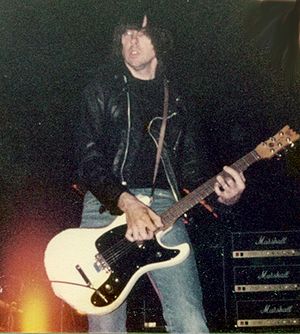 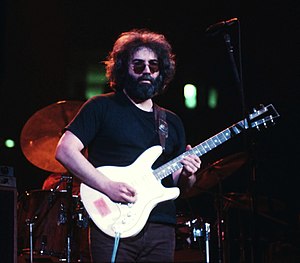 American singer-songwriter and guitarist
Back
This content was extracted from Wikipedia and is licensed under the Creative Commons Attribution-ShareAlike 3.0 Unported License