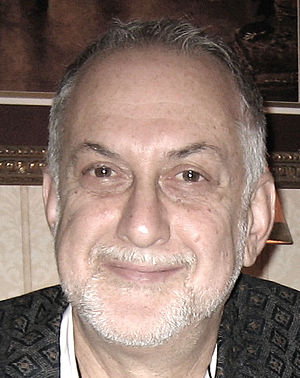 Michael David Sorkin (August 2, 1948 – March 26, 2020) was an American architectural and urban critic, designer, and educator.He was considered to be "one of architecture’s most outspoken public intellectuals," a polemical voice in contemporary culture and the design of urban places at the turn of the twenty-first century.

Sorkin first rose to prominence as an architectural critic for the Village Voice in New York City, a post which he held for a decade throughout the 1980s.

In the ensuing years, he taught at prominent universities around the world, practiced through his eponymous firm, established a nonprofit book press, and directed the urban design program at the City College of New York.

He died at age 71 during the COVID-19 pandemic due to complications brought on by COVID-19. 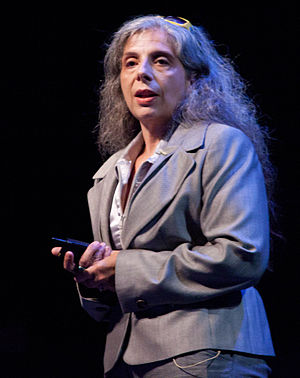