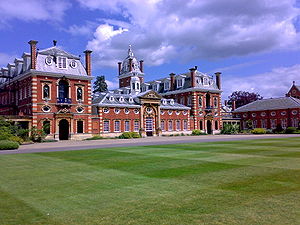 William Michael Hardy Spicer, Baron Spicer, (22 January 1943 – 29 May 2019) was a British politician and life peer who was a Conservative member of the House of Lords from 2010. 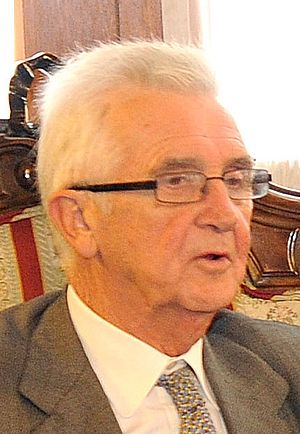