She received international attention at the Glyndebourne Festival, where she appeared as Zerlina in Mozart's Don Giovanni and as Adina in Donizetti's L'elisir d'amore.

Freni is associated with the role of Mimi in Puccini's La bohème, which she sang at La Scala in Milan and the Vienna State Opera in 1963, conducted by Herbert von Karajan.

She also performed the role in a film of the production and as her debut at the Metropolitan Opera in New York City in 1965.

In the earliest opera DVDs, she portrayed her characters convincingly in both acting and singing.Freni was married for many years to the Bulgarian bass Nicolai Ghiaurov, with whom she performed and recorded.

Her obituary from The New York Times describes her as a "matchless Italian prima donna". 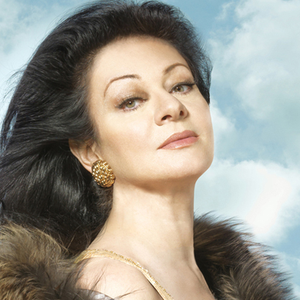 Operatic soprano
Back
This content was extracted from Wikipedia and is licensed under the Creative Commons Attribution-ShareAlike 3.0 Unported License