The Atlanta Journal and Constitution described Bandit as: "a book about stories and character, of how events and actions shape who we are, how a father becomes one person, how a daughter grows up to be another." The New York Times called Bandit "a good book, and with good reason," while Kirkus called it: "an intelligent, disturbing, and profoundly honest memoir." In a feature on NPR's All Things Considered, Brodak described the ethical process of Bandit's subject, which detailed her experience as the daughter of a multiple felon bankrobber in Detroit, Michigan: "Every family has darkness and heaviness that people would prefer to not talk about.

And when you choose to become the person who's going to bring light to the dark family secrets, you can sometimes be perceived as the betrayer." An excerpt from Bandit appeared in Best American Nonrequired Reading 2016.

Brodak was also the founder of Kookie House, a baking company that specializes in unique cookies and cakes.In 2018, she appeared as a finalist on the Great American Baking Show. 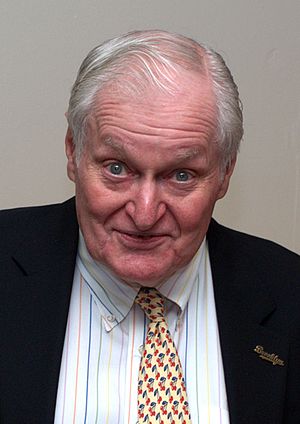 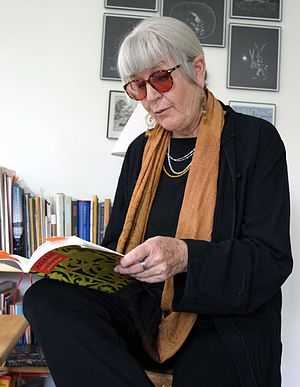