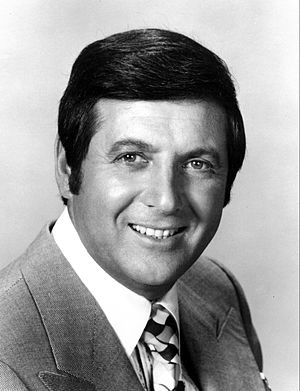 Monty Hall (born Monte Halparin;August 25, 1921 – September 30, 2017) was a Canadian-American game show host, producer, and philanthropist.Hall was widely known as the long-running host of Let's Make a Deal and for the puzzle named after him, the Monty Hall problem. 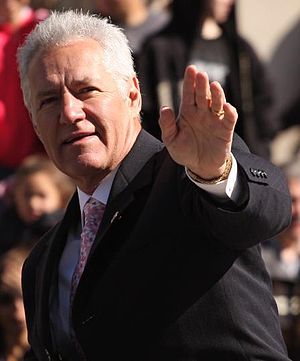 Game show host
Back
This content was extracted from Wikipedia and is licensed under the Creative Commons Attribution-ShareAlike 3.0 Unported License