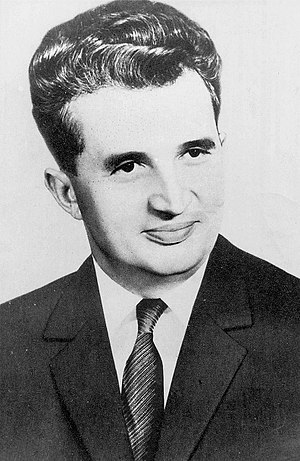 He was the general secretary of the Romanian Communist Party from 1965 to 1989, and the second and last Communist leader of Romania.

He was also the country's head of state from 1967, serving as President of the State Council and from 1974 concurrently as President of the Republic, until his overthrow and execution in the Romanian Revolution in December 1989, part of a series of anti-Communist and anti-Soviet uprisings in Eastern Europe that year.

Upon his rise to power, he eased press censorship and openly condemned the Warsaw Pact invasion of Czechoslovakia in his speech on 21 August 1968, which resulted in a surge in popularity.

However, the resulting period of stability was brief as his government soon became totalitarian and was considered the most repressive in the Eastern Bloc at the time.

His secret police, the Securitate, was responsible for mass surveillance as well as severe repression and human rights abuses within the country, and controlled the media and press.

Economic mismanagement due to failed oil ventures during the 1970s led to skyrocketing foreign debts for Romania.Ceaușescu's attempts to implement policies that would lead to a significant growth of the population led to a growing number of unsafe abortions and increased the number of orphans in state institutions.

In 1982, Ceaușescu directed the government to export much of the country's agricultural and industrial production in an effort to repay these debts.

His cult of personality experienced unprecedented elevation, followed by extensive nepotism and the intense deterioration of foreign relations, even with the Soviet Union.

As anti-government protesters demonstrated in Timișoara in December 1989, he perceived the demonstrations as a political threat and ordered military forces to open fire on 17 December, causing many deaths and injuries.

The revelation that Ceaușescu was responsible resulted in a massive spread of rioting and civil unrest across the country.

The demonstrations, which reached Bucharest, became known as the Romanian Revolution—the only violent overthrow of a communist government in the course of the Revolutions of 1989.

Ceaușescu and his wife Elena fled the capital in a helicopter, but they were captured by the military after the armed forces defected.

After being tried and convicted of economic sabotage and genocide, both were sentenced to death, and they were immediately executed by firing squad on 25 December.

Ceaușescu was succeeded as president by Ion Iliescu, who had played a major part in the revolution.Capital punishment in Romania was abolished shortly thereafter. 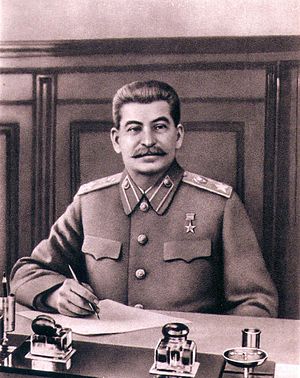