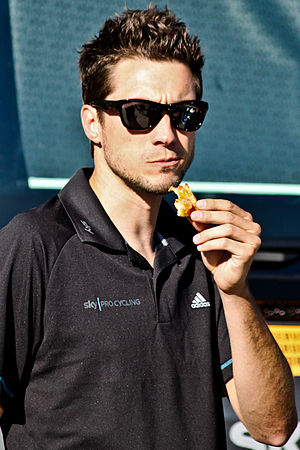 He missed much of the 2009 season because of problems with cardiac arrhythmia and retired as a professional cyclist following the 2010 season.

He stayed with his final professional team, Team Sky, as a manager from the 2011 season.Following the retirement of Sean Yates, Portal was appointed lead directeur sportif of Team Sky for 2013.