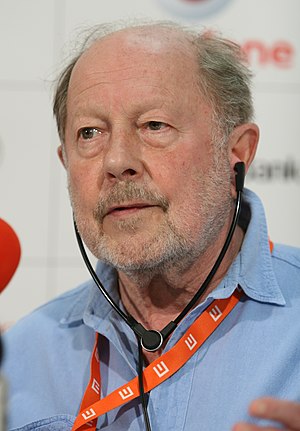 Making his directorial debut 23 years after his entry into the film business, Roeg quickly became known for an idiosyncratic visual and narrative style, characterized by the use of disjointed and disorienting editing.

For this reason, he is considered a highly influential filmmaker, cited as an inspiration by such directors as Steven Soderbergh, Christopher Nolan, and Danny Boyle.