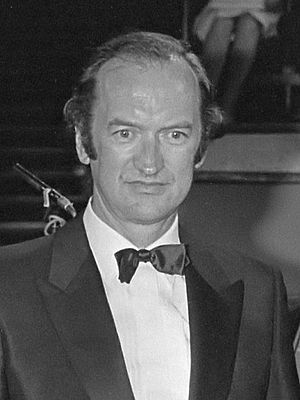 Starting out as a classical cellist, he founded his own period instrument ensemble, Concentus Musicus Wien, in the 1950s, and became a pioneer of the Early Music movement.

His repertoire then widened to include composers of the 19th and 20th centuries.In 2001 and 2003, he conducted the Vienna New Year's Concert.

Harnoncourt was also the author of several books, mostly on subjects of performance history and musical aesthetics.

Austrian conductor
Back
This content was extracted from Wikipedia and is licensed under the Creative Commons Attribution-ShareAlike 3.0 Unported License