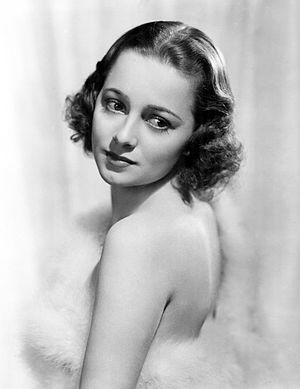 She appeared in 49 feature films and was one of the leading actors of her time.She was the oldest living and earliest surviving Academy Award winner until her death in 2020 and was widely considered as being the last surviving major star from the Golden Age of Hollywood cinema.

Her younger sister was Oscar-winning actress Joan Fontaine.De Havilland first came to prominence with Errol Flynn as a screen couple in adventure films such as Captain Blood (1935) and The Adventures of Robin Hood (1938).

One of her best-known roles is that of Melanie Hamilton in Gone with the Wind (1939), for which she received her first of five Oscar nominations, the only one for Best Supporting Actress.

She was also successful in work on stage and television.De Havilland lived in Paris from the 1950s and received honors such as the National Medal of the Arts, the Légion d'honneur, and the appointment to Dame Commander of the Order of the British Empire.

In addition to her film career, de Havilland continued her work in the theatre, appearing three times on Broadway, in Romeo and Juliet (1951), Candida (1952), and A Gift of Time (1962).

She also worked in television, appearing in the successful miniseries Roots: The Next Generations (1979) and Anastasia: The Mystery of Anna (1986), for which she received a Primetime Emmy Award nomination and won the Golden Globe Award for Best Supporting Actress in a Television Movie or Series.

For her contributions to the motion picture industry, she received a star on the Hollywood Walk of Fame.She and her sister remain the only siblings to have won major acting Academy Awards. 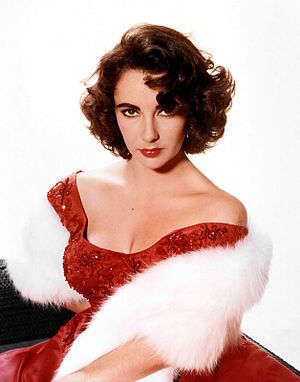 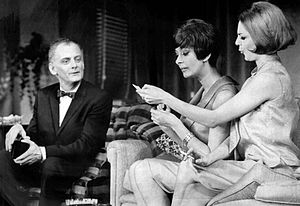