René Grandjean (November 12, 1884 – April 14, 1963) was a Swiss aviation pioneer.He designed and built the aircraft that was flown by Ernest Failloubaz for the first flight in Switzerland of an aircraft built and flown by Swiss citizen, was probably the first glacier pilot and was pioneering on seaplanes. 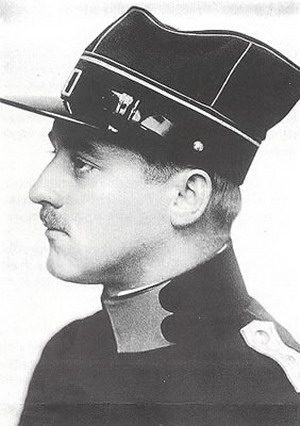 Swiss aviation pioneer
Back
This content was extracted from Wikipedia and is licensed under the Creative Commons Attribution-ShareAlike 3.0 Unported License