Josefa Berens-Totenohl (30 March 1891, in Grevenstein, Sauerland – 6 June 1969) was a German writer and painter.She was the daughter of a blacksmith.

First she became a teacher, but later worked as a writer and painter and made elaborate tapestries.Her romantic peasant novels were very popular in Nazi Germany; although she never joined the Nazi Party, and the novels had no ideological overtones, their praise of peasant virtue, rootedness, and strength were acceptable to the party. 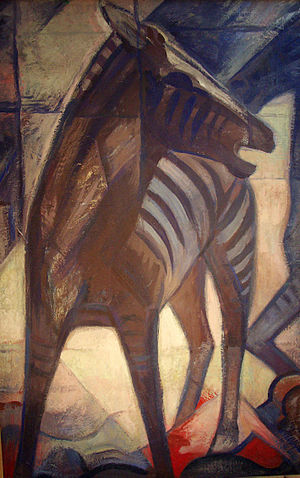