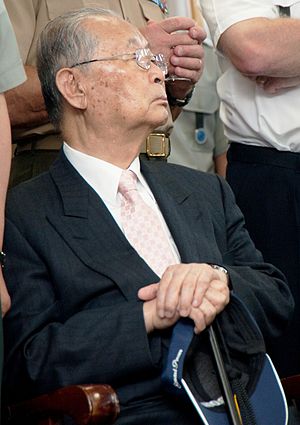 Paik is known for his service during the Korean War and for being the first four-star general in the history of the South Korean military.

His brother, Paik In-yeop, also served in the Republic of Korea Army during the Korean War, commanding the 17th Independent Regiment at the Battle of Ongjin and again in the Inchon Landings. 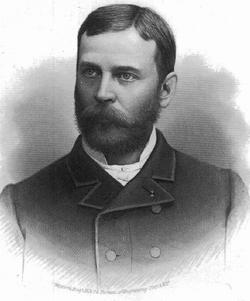 Military officer
Back
This content was extracted from Wikipedia and is licensed under the Creative Commons Attribution-ShareAlike 3.0 Unported License