Paul Edward Anderson (October 17, 1932 – August 15, 1994) was an American weightlifter, strongman and powerlifter.He was an Olympic gold medalist, a world champion, and a two-time national champion in Olympic weightlifting.

Anderson contributed significantly to the development of competitive powerlifting. 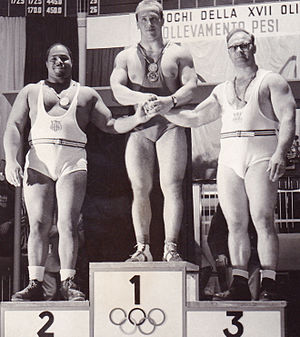 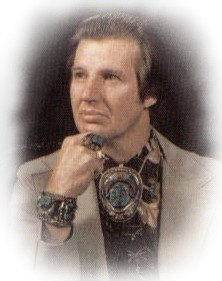 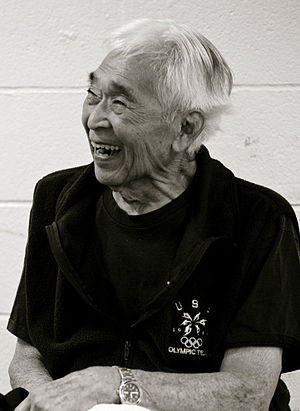 American weightlifter
Back
This content was extracted from Wikipedia and is licensed under the Creative Commons Attribution-ShareAlike 3.0 Unported License