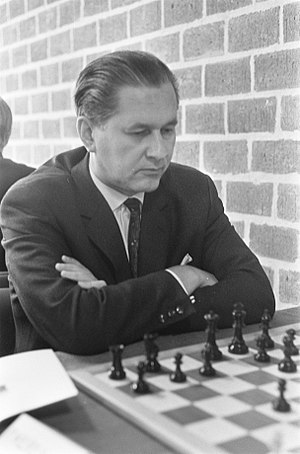 Keres narrowly missed a chance at a world championship match on five occasions.He won the 1938 AVRO tournament, which led to negotiations for a title match against champion Alexander Alekhine, but the match never took place due to World War II.

After the war Keres was runner-up in the Candidates' Tournament on four consecutive occasions.Due to these and other strong results, many chess historians consider Keres one of the greatest players in history, and the strongest player never to become world champion.

He was nicknamed "Paul the Second", "The Eternal Second" and "The Crown Prince of Chess".Keres, Viktor Korchnoi and Alexander Beliavsky defeated nine world champions—more than anyone else in history.