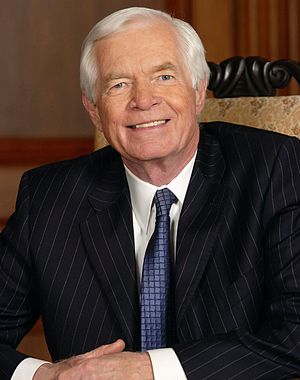 A Republican, he served in the U.S.House of Representatives from 1973 to 1978.Born in Pontotoc, Mississippi, Cochran graduated from the University of Mississippi.

He served in the United States Navy as an ensign (1959–1961) before graduating from the University of Mississippi School of Law.

After practicing law for several years in Jackson, Mississippi, he was elected to the U.S.House of Representatives in 1972.

He served three terms in the House representing Jackson and portions of southwest Mississippi.Cochran won a three-way race for U.S.

Senate in 1978, becoming the first Republican to represent Mississippi in the Senate since Blanche Bruce was elected during Reconstruction.He was subsequently reelected to six additional terms by wide margins.

With over 45 years of combined House and Senate service, Cochran is the second longest-served member of Congress ever from Mississippi, only after former Democratic U.S. 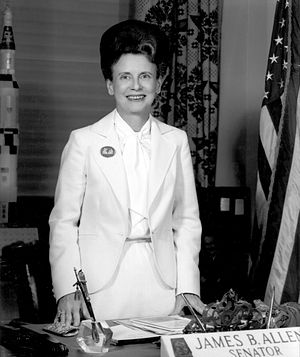 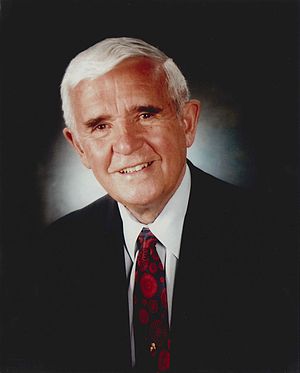